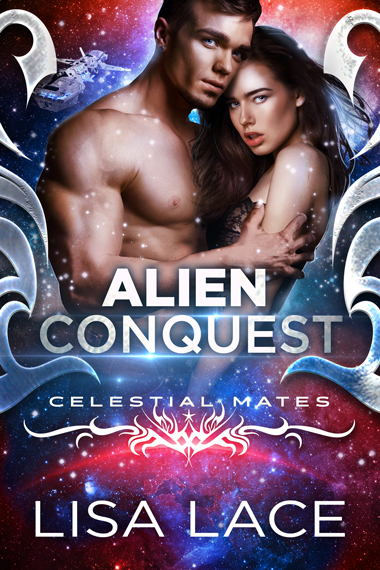 Odin’s being threatened by an ex who wants him back. He needs a wife, preferably yesterday. Celestial Mates is the fastest way to find one. The last thing he expects is for Celestial Mates to match him with the human woman he saw after a paraball game...the one he's been thinking about ever since.